NA Software Ltd (NAS) was founded in 1978 as a hitech spinoff from the University of Liverpool. Its major initial activity was the provision of consultancy to the UK MoD, primarily in the area of Synthetic Aperture Radar. We broadened into the development of software tools for high-end technical computing, and now also provide tools and expertise in the broader DSP market including VSIPL and other vector libraries for advanced processors; the Liberator library generator; the InfoPACK SAR Image Processing package, and the innovative SARMTI technique.

1992 With DRA, we were awarded a BCS Medal for this SAR processor software.

1994 We released the first version of our very successful FortranPlus Fortran90 compiler.

1997 The company first achieved QA Certification to ISO 9001 this year which has continued every year since.

1999 The replacement for the Canberra SAR system was the DRA Extended Surveillance Radar (ESR) processor, flown on a modified BAC-111 airliner. We specified, designed, and implemented a modular and very flexible SAR processor for ESR data. This was released to DERA (the then new name for DRA) in 1999 and later extended substantially to process a range of other SAR and MTI data.

2000 MoD Advanced Standoff Radar (ASTOR): ASTOR is a new system which when operational will provide day/night and all-weather detailed images of the ground over a large area and at a very long range. The images can be analysed onboard the aircraft, or passed in near real-time to ground stations and other military systems. The supplier for ASTOR is a consortium led by Raytheon Systems Ltd. The radar for the system will be housed in Bombardier Aerospace Global Express aircraft, built-in part in Belfast. NA Software Ltd, with DERA, helped design the ASTOR autofocus image processing algorithms and software.

2002 The first version of our Liberator library generator was released, together with an initial suite of libraries (VSIPL and Veclib) for PowerPC developed with its help. Liberator is an intelligent software suite that semi automates the development of efficient low-level libraries for RISC processors, including those commonly used on DSP boards. VSIPL defines a standard set of facilities with a standard user interface, widely used in the DSP community. Liberator reduces time to market for a new library or for a new processor.

2002 InfoSAR spun off to continue SAR research and development. 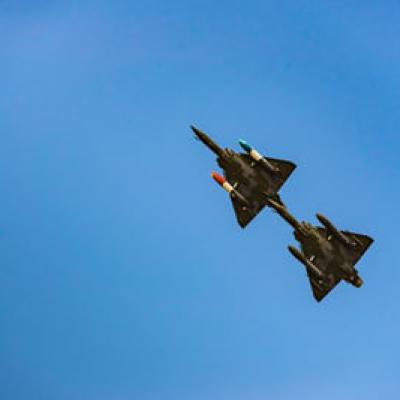 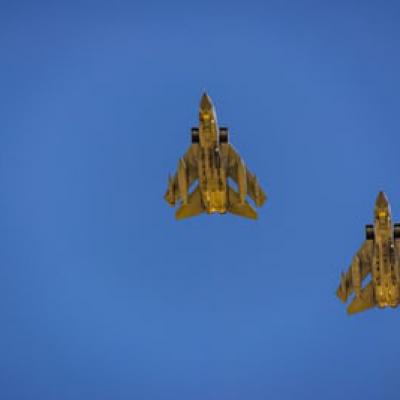